Today, the synopsis of Episode 1 and the preceding cut have been released from the TV anime "Airborne Dragons" that will be broadcast from January 8, 2020.

Under the concept of "I want to expand anime culture abroad," Fuji TV's anime frame "+ Ultra", which launches high-quality, world-standard anime works in Japan and elsewhere.
At the lineup presentation held on March 14, Taikuni Kuwahara announced the animation of "Airborne Dragons"

serialized in Kodansha "good! Afternoon " and broadcast on "+ Ultra" from January 2020 It has been announced that.

⇒ The long-awaited animation of "Airborne Dragons" depicting the journey of the crew who is fascinated by the sky and the dragon! Broadcast on Fuji TV "+ Ultra" from January 2020!

Naohiro Yoshida, "Tady", the deputy director of "Knight of Sidonia's Ninth Planet Campaign" and "BLAME!", Dramatically depicts polite character in the beautiful and magnificent fantasy world. Series composition and screenplay include Makoto Kamiesu, who writes many popular works such as "Assassination Classroom" and "Arslan Senki", and Miwa Iwanami of "Spider-Man: Spider Bath" and "PSYCHO-PASS Psychopath" series as sound directors. Polygon Pictures is in charge of animation production.

The staff of "Knights of Sidonia" and "BLAME!" Reconvene, fascinating the overwhelming world of high fantasy. ⇒ 2020 Winter Animation

This time, the outline and precedent cut of the first episode have been released from the TV anime "Airborne Dragons" which will be broadcast from January 8, 2020 today. Please check it out and wait for the broadcast. 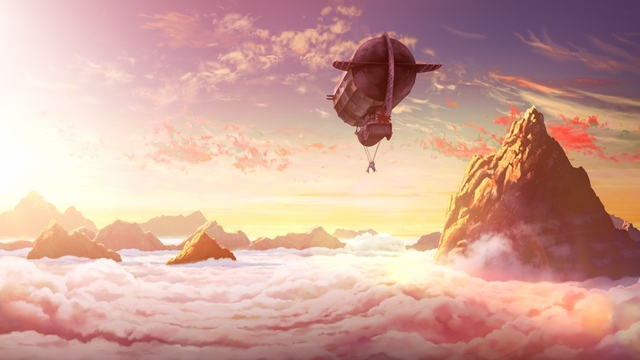 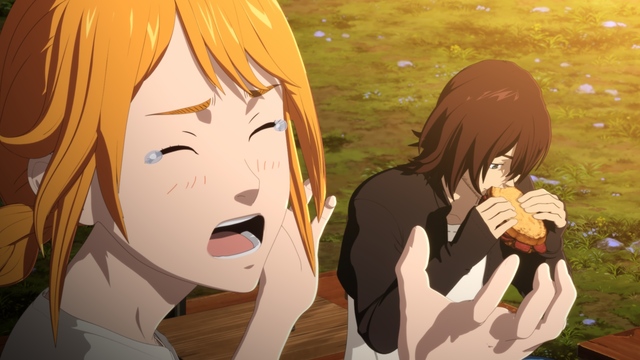 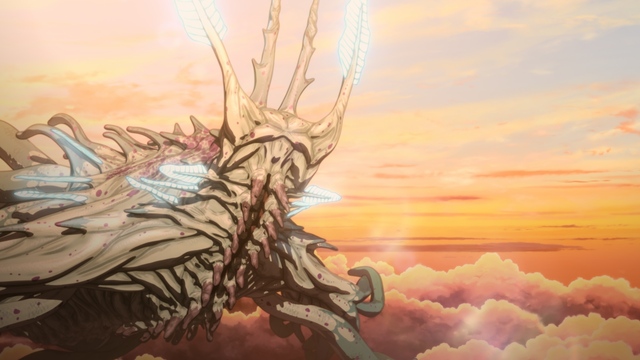 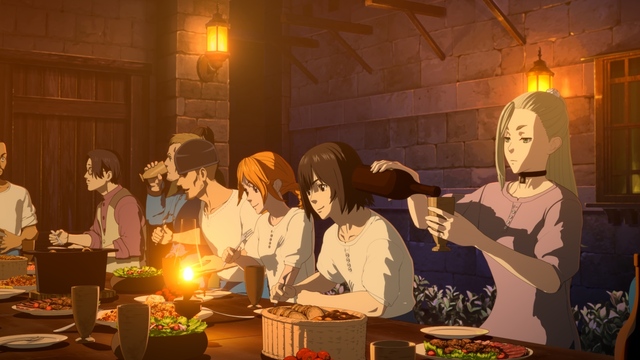 <Synopsis> The
captured dragon is dismantled, sold, and traveled. The number of the active dragon hunter, Quin Zaza, is now reduced. A new rookie, Takita, witnesses Mika's veteran sailors' vivid dragon-trapping and taking a breath. Afterwards, the party immediately descends to a nearby city and sells dragon meat and oil to people. On the ground after a long absence, the sailors are relieved. However, in the meantime, a new dragon appears, and there is information that the neighboring city will be dangerous! The dragon eventually encounters a rather warlike attitude toward the Queen Zaza. What is the reason……?

※ Broadcast time may be changed.
For details of broadcast information, please check the website of each station.

<Story>
Dragon of the Sky, Dragon <Dragon>. Its existence was a threat and disaster for many terrestrial people, and at the same time a "treasure mountain" worthy of medicine, oil and food. There was an entity that hunted the dragon. Control the dragon boat, run in the sky, hunt dragons and travel. They are "Orochi catchers". This is the story of one of them, the "Quin Zaza" and its crew.

From April 6, the ending video of the TV animation "Yasugami-chan Drop Kick '" broadcast on TOKYO MX and elsewhere was released. The ending theme is ZAMB's "Love Satisfaction". The CD will be released ...