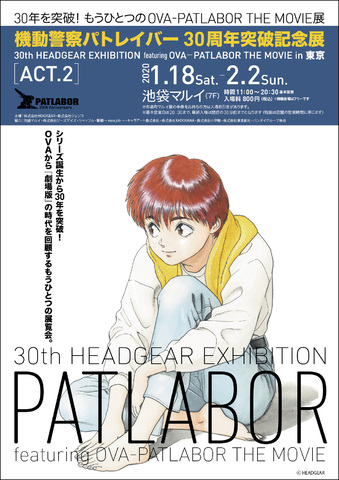 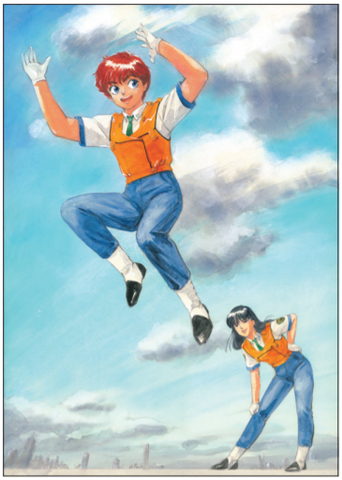 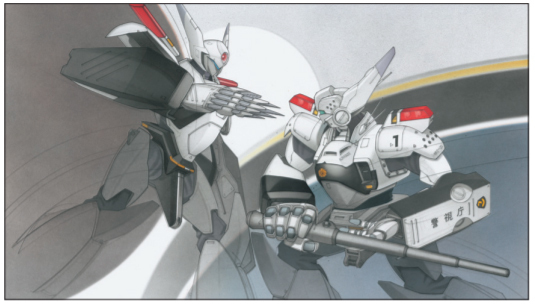 To commemorate the manga `` Treasure Edition Mobile Police Patlabor '' by Masami Yuuki, which was released in November 2019, cover illustrations of Sunday Comics and Wide Edition, illustrations and rough sketches drawn by MOOKS during the OVA-THE MOVIE period Are displayed. 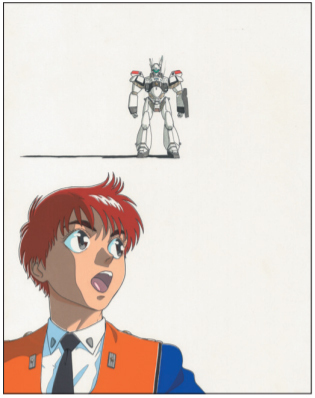 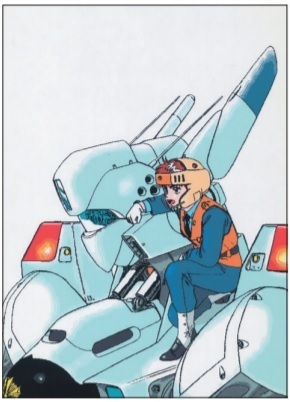 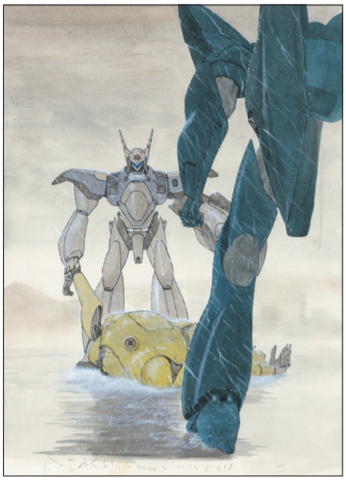 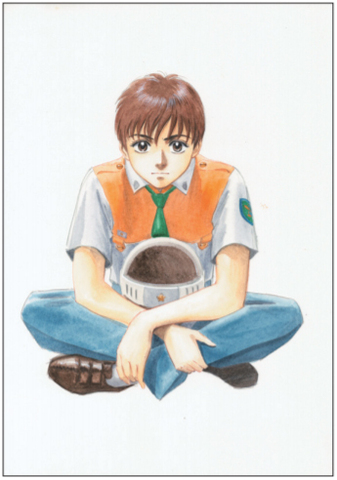 [Product information] At the
merchandise section, goods sold at Yurakucho Marui will continue to be sold, and there will be many other goods that will be exhibited for the first time in Ikebukuro.
Goods section is free during the exhibition!
* Please check out Patlabor's official Twitter for details on products to be released . 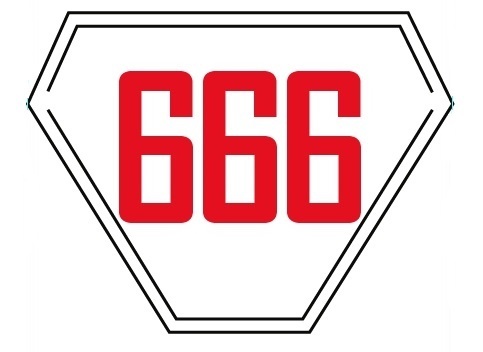 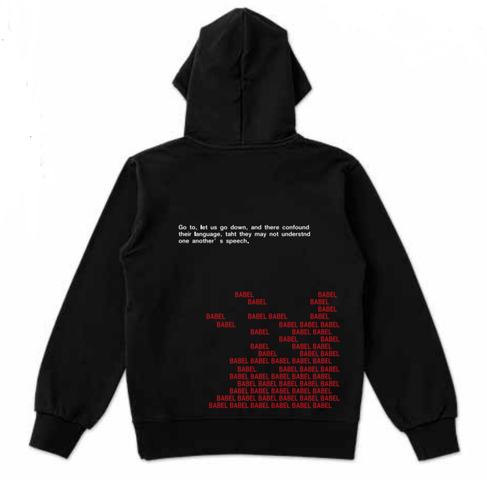 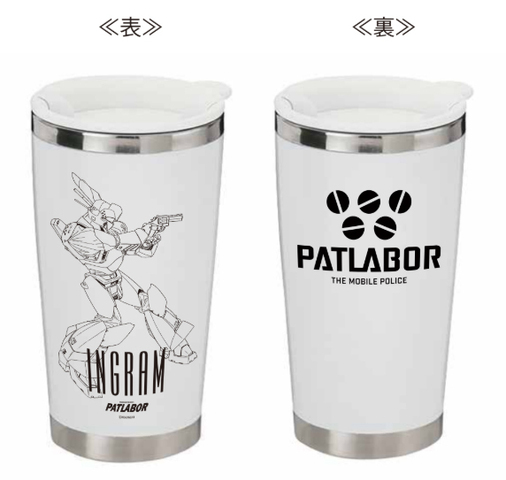 [Entrance on
January 18 (Sat) and 19 (Sun)] Shuffle entrance will be held on January 18 (Sat) and 19 (Sun) due to congestion.
Please line up next to the Ikebukuro Marui front entrance at the following times each day.
For those who are lined up, a shuffle lottery will be held as soon as the numbered ticket is ready.
One numbered ticket is distributed to each person, and each ticket is for one admission and one sales transaction.

The anime "Magireko" also appeared as "Kamore-gumi was too cute" for Lemon's appearance.

The second episode of the TV anime "Maggia Record Puella Magi Madoka Magica Gaiden", "It's a Certificate of Supremacy" will be on air from Saturday, January 11th. The appearance of a trio familiar in ...

Movie Precure past 24 works, free delivery for a limited time

Toei, a distributor, has announced that the release date of "Precure Miracle Leap: A Mysterious Day with Everyone" has been decided on May 16. The film was scheduled to be released on March 20, but it ...